Are women cyclists being killed because they aren’t confident enough on the road? A thoughtful post about this topic.

As British women cyclists bring home more gold from the Track Cycling World Championships, we are reminded that in London, female cyclists are more likely to be killed or seriously injured than are their male counterparts. One blogger recently worked out that in one area, it is only women who are killed . Now I think his map drawing is a little selective, but one thing is true. As the BBC reported back in 2009, in collisions between cyclists and lorries, the victim is far more likely to be female than male, even though fewer women cycle.

From this there follows speculation. What were the women doing? Is it because they wait at red lights and so lorries turn over the top of them? Are they more hesitant and less assertive than their male counterparts? Is their road positioning less good? All of which strikes me as just so much… 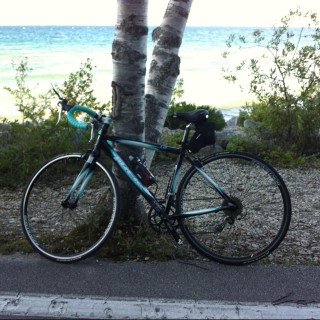